What could possibly be the connection between these two things?

Well, here’s the story. A few years back, Conservatory Craftsmen was commissioned to add a new conservatory/orangery onto the carriage house of the old Naval Hospital in Washington, DC. The city was renovating the building and then it would be leased to Bayou Bakery, a well-known eatery in the area.

Watch our video below that shows an edited version of the broadcast with a couple of photos that we added on at the end. By the way, the paparazzi have just been unbearable since this aired. 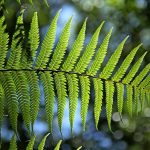 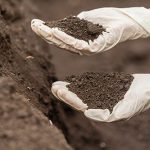