The re-construction of the greenhouses had new twists and challenges. We had to take off our 2017 conservatory builder hats and put on our 1917 greenhouse builder hats.

Since we had never looked at a greenhouse through the eyes of a tradesman in the early 1900’s, it took a while to adjust. We will also note that not all techniques and materials used in 1917 would be appropriate today. Better, safer materials and methods forced us to make sure the greenhouses looked 100 years old, but under the hood, they met 2017 safety standards.

Removal of the existing rooms told us a lot about the original construction. The glass was neither tempered nor laminated and was definitely not safe for workers or visitors to be below. Window sashes did not seal shut, roof and rafters would definitely not hold the weight of a man, so replacement of broken or missing panes was impossible. 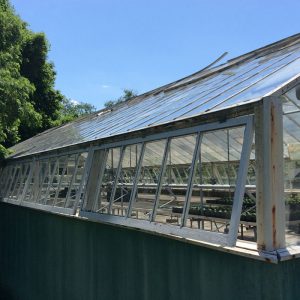 Once the glass and framing was removed, the crew settled on the removal of the metal components that operated the window and roof vents. These were carefully noted and logged as they went off to sand blasting and painting.

We once more, carefully measured the foundations areas and set off to work to reproduce the rooms.

Two months went by as we carefully fabricated and painted each new member of the first greenhouse. We assembled wall sections with stainless steel screws and carefully placed them on the concrete sills (on which we has placed a membrane or damp proof course we call it).

Frames were fitted to existing steel and the roof was fitted one rafter at a time to the ridge which we suspended above. 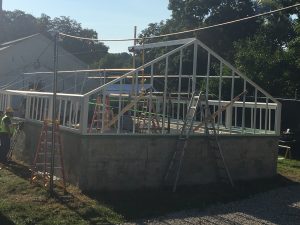 Since the spacing of the rafters was affected by existing site conditions, glass could not be ordered until we were able to field measure. Fabrication of this glass took another 2 months.

Roof glass installation was very unique. We lapped or ‘fish scaled’ the glass one piece over the top of the next. Originally this was done because large single pieces of glass were not available. Today, we would have built this structure a lot differently, but hey, it would have lost all that historic charm.

Glazing putty was placed on the rafter in which to set the glass. Small brads were carefully set on top of the glass to hold it in place, and caulking was applied from the exterior to waterproof the seams.

And so it went for 9 months from when we started building the first greenhouse until completion.

Final touch-ups were completed in May of this year. The City of New York gave a special commendation to its staff for such a well produced project and now the greenhouses are about to be turned over to the rightful owners: the people of New York City. This project was featured on Accoya.com’s website as well. Click Here to read more.

Our final installment of this project profile will be the professional site photos. Stay tuned!!!! 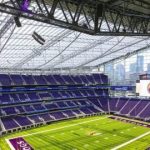 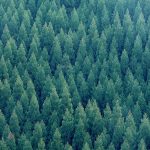