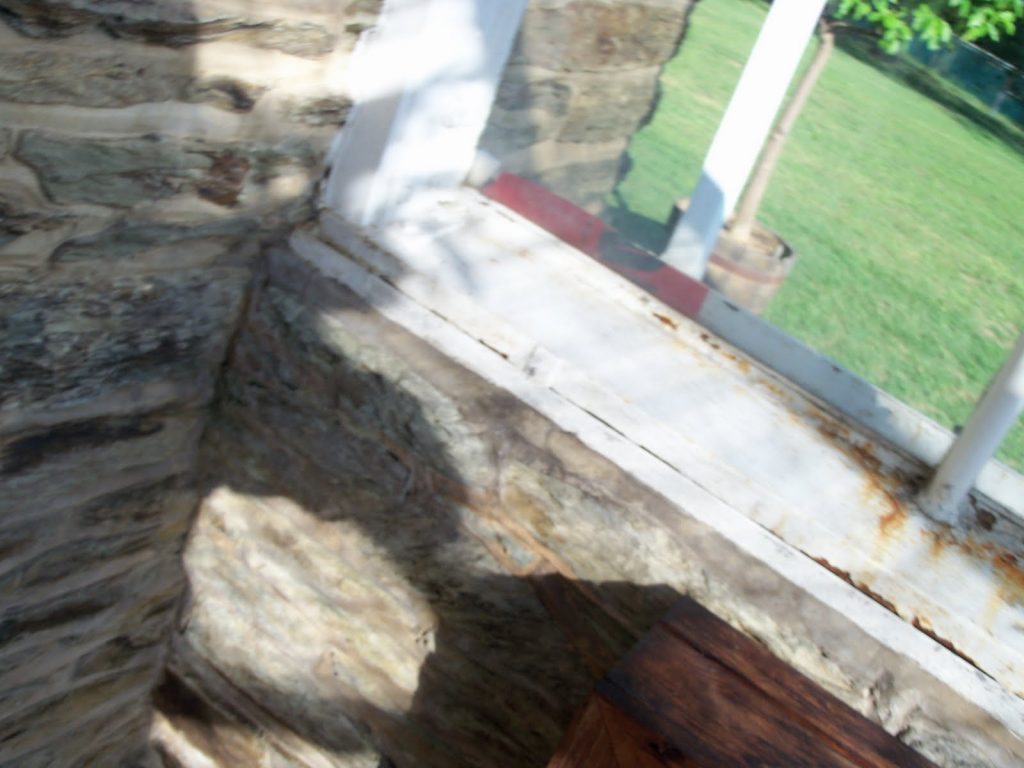 Any structure that leaks, accumulates moisture or has been rendered useless due to damage can be a big problem for homeowners. But how do you know if your greenhouse conservatory needs a repair, refurbishment or replacement?

Yesterday, I received a phone call from a local tradesman that we have worked with over the years and whom I very much respect. Bruce is an excellent mason with nearly thirty years of experience.

He was calling on a lovely couple who had inquired about having some masonry work done in their home. During the conversation, the couple had mentioned they are having problems with the greenhouse conservatory attached to their home and would he like to take a look?

It seems this couple had purchased their conservatory kit from a well-known American conservatory company and then hired a local contractor to install it for them.

That’s when the nightmare began. The conservatory leaks like a sieve. Water, the number one enemy to a home!

Unfortunately, their story gets worse.

Who is right? Who is wrong?

Now the poor homeowner is caught in the middle. Fingers pointing in every direction except back at oneself.

This is where my friend Bruce came in. He looked at the conservatory and said: “I can’t tell you what the problem is, but I can tell you I know the most knowledgeable conservatory builders in America and I will give Jim a call.”

I am presently making arrangements to visit the couple and see if we can’t come up with a simple answer for the problems they are having. I hate to see our industry besmirched in this manner.

So, I come to my final point of this blog entry: Conservatories need to be built by people who know how to build them. People ask us about the ‘sub-contractors’ that come to build their conservatory – there is no such thing. Our Minnesota crew comes to each and every conservatory installation to make sure everything we promised is delivered.

A reputable builder of conservatories will design, deliver, build, warrant and even service the structure over the years, if desired. But if a problem occurs, they are not pointing fingers; they’re getting the job done.

Winter in the Conservatory 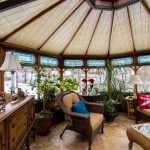 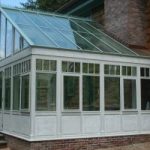 Glass Options for a Comfortable Conservatory
Scroll to top