A conservatory from another company didn’t stand up to the hail.

Another company built this conservatory, and when a hailstorm came through town – it did not stand up. The insurance company declared it a loss, and paid to replace it. The original conservatory builder had gone out of business and the owners needed to find a new company they could trust with this rebuild project. After much research, they landed on Conservatory Craftsmen as the best choice – and we happen to agree with them on that!

After assessing the damage, it was determined that it was more cost effective, and would produce a better outcome, if we simply tore the old structure down and rebuilt from the ground up.  The owners are anxious to get this project done – as this conservatory added additional living space to their come that they would love to have back.

The photo below is of the old structure, and although it is difficult to see – the damage was extensive, and the insurance company agreed that it needed to be rebuilt. 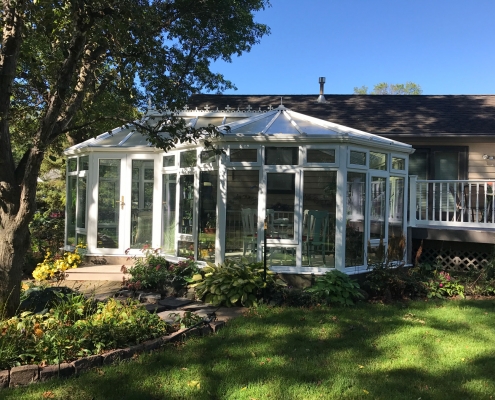 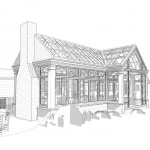 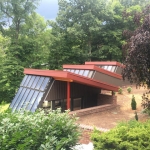