When we travel across the country building new conservatories, we often stop to pay our respects to the old timers that graced so many cities, large and small, in America from 1890 to today. 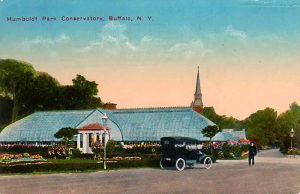 The Conservatory at Soldiers Home in Milwaukee was built 1889 and demolished in 1955. Mrs. Lyndon B. Johnson replaced the above structure with ‘The Domes’, which in now under renovation. The original conservatory was a part of an initiative by President Lincoln to build a network of veterans housing throughout the United States. Soldier’s Home was design to mimic a small community with various jobs, a store and a post office. This early program was designed to rehabilitate soldiers back into civilian life.

We are happy to say you can still visit this beautiful structure today. At 125 years old it is the second oldest in the United States. 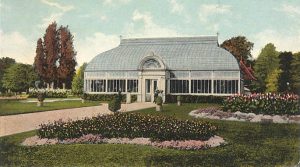 The Conservatory was built around 1900 and is located at the Toledo Zoo. Plan a stop in Toledo, see Jamie Farr park and a great old conservatory! 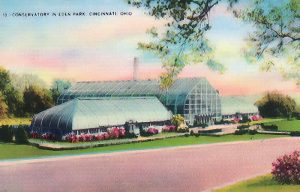 There were 2 greenhouses built in Eden Park. One was strictly for plants and the other, built in 1902, was open for the public. People loved it and over 300,000 visitors came the first 2 years! You can visit the Krohn Conservatory to witness over 3,500 plant species from all around the world! My last visit there was through a wonderful butterfly exhibit. 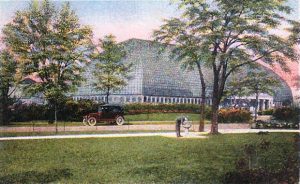 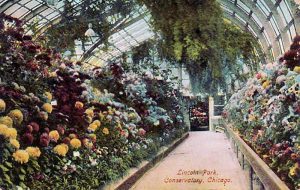 Lincoln Park was built between 1890- 1895 and you can still visit today. Located at the Chicago Zoo, it is a timeless masterpiece and revered by the people of Chicago. 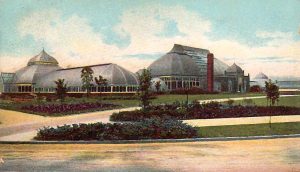 The Phipps is one of the top 3 conservatories in America. Endless paths wind through well appointed gardens and plants. This is a must see for any conservatory enthusiast. 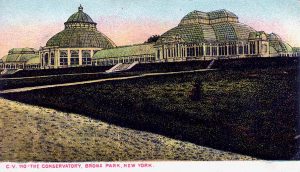 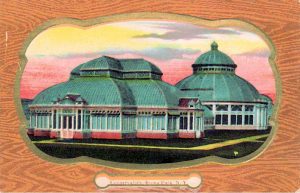 Probably the number 1, must see conservatory in America. Come during Christmas and see models of New York and more model trains that you thought possible. I recently visited and saw art work by Rodin and Piccaso. You never know what you will see, but I guarantee, you will never forget it. 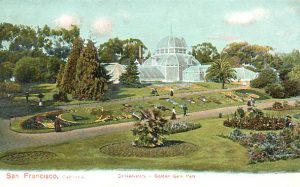 Bought by an individual in Oakland to build on his own property, his finances ran out and we gained. The recently renovated conservatory is the pride of Golden Gate park. 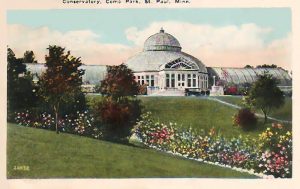 Ahhhh, home again. The McNeeley, Como Park conservatory is where is all started for this conservatory builder!

Spring Planning for Your Outdoor Space 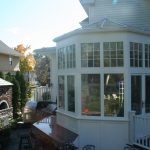 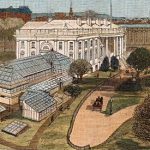