I have been building conservatories for almost 25 years, and still most of my friends have no idea what I do.

They call them ‘greenhouses’, ‘sunrooms’, ‘sunporches’, ‘garden rooms’, ‘gazebos’ and for those with a bit of imagination; ‘gazebotoriums’!

But what makes a Conservatory a bit different from all of the above?

One of our customers once said to us, “If I ever build another house, it will have a bedroom, bathroom, kitchen and conservatory because those are the only rooms we ever use!” Well, 15 years later when he was building a new home he did add a few more rooms to that list- including a much larger conservatory.

A conservatory is a living space first and foremost. Some people use it as a living room, others a dining area (which is really quite a beautiful backdrop for holiday meals).

When the Europeans first began to build conservatories, they also built greenhouses. One space to grow it, the other to show it off!

We know that when Ms. White invited everyone to her house, including our friend, Colonel Mustard, the intention was not to stage a murder in the conservatory! 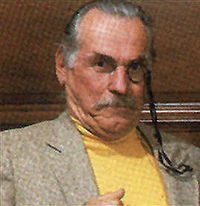 Do you know the Colonel’s first name? If so, send a comment!

The point is, conservatories are all around us, and becoming more and more popular on homes today.

Not just a room in a Victorian home anymore, but an entire living space to enjoy the sun, grow plants, fruits and vegetables all year round, and use as a passive energy source for your home!

In subsequent blogs, we will detail the design of an ordinary suburban home that is adding a conservatory with simple energy saving features. 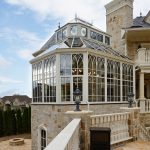 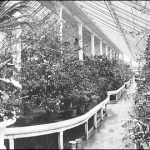